Litsa Dremousis is the author of Altitude Sickness (Future Tense Books). Seattle Metropolitan Magazine named it one of the all-time “20 Books Every Seattleite Must Read”. Her essay “After the Fire” was selected as one of the “Most Notable Essays 2011” by Best American Essays, and The Seattle Weekly named her one of “50 Women Who Rock Seattle”. She is an essayist with The Washington Post. 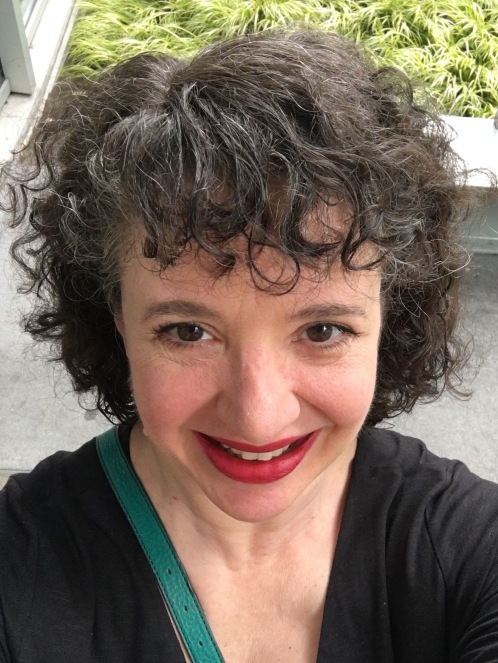